The History of the Chevy 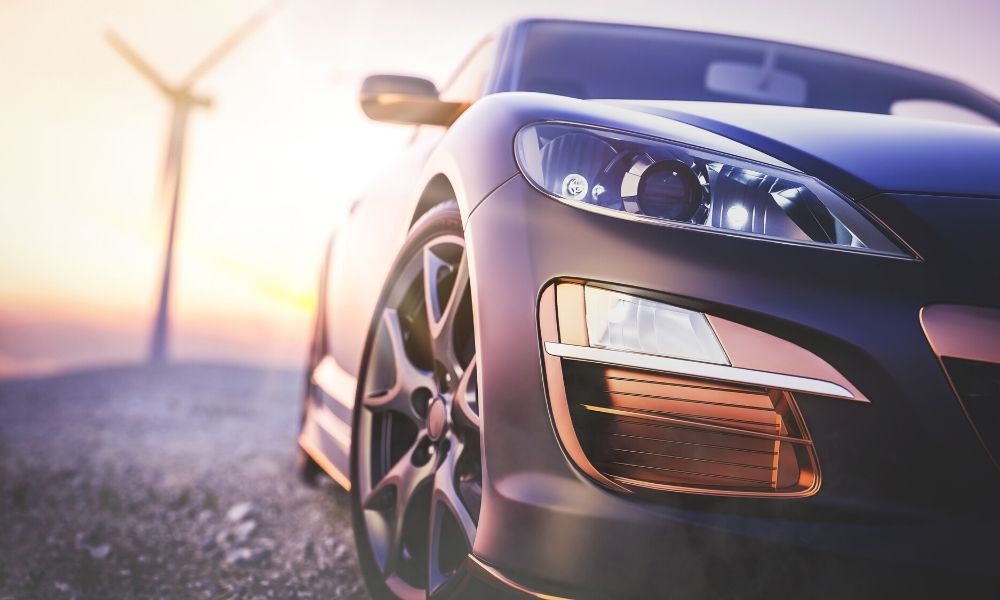 Chevrolet, lovingly known as “Chevy,” was founded in 1911 by General Motors’ founder, William Durant, and Swiss race car driver Louis Chevrolet. The brand has been creating cars and even inspiring songs for more than one hundred years. For Chevy’s centennial in 2011, the online music streaming service Pandora even created a special station featuring one hundred songs that reference Chevy.

Any company that has been around for over a century has seen some ups and downs and even a little intrigue. Here’s a brief timeline of the history of the Chevy:

1910 – William Durant is ousted from his own company, General Motors, after a failed attempt to purchase Ford in the midst of a financial panic.

1911 – Durant partners with former race car driver Louis Chevrolet, whom he had hired as the head of Buick to race the cars promotionally, to form the Chevrolet company, which was incorporated in November 1911.

1913 – Louis Chevrolet leaves the company, but Durant retains the rights to produce cars with the Chevrolet name. The famous “bowtie” logo appears in an ad for the first time.

1916 – Chevrolet has become so successful that Durant is able to regain control of GM. Two years later, Chevrolet becomes part of GM.

1924 – Chevrolet opens its first plant outside the U.S. in Copenhagen.

1942 – After more than a decade of innovation—which included the 1929 introduction of the Chevrolet Six, a six-cylinder model that competed in price with competitors’ four-cylinder models; the 1934 creation of a sophisticated independent front-suspension system, which was unusual for lower-priced cars; and the 1935 launch of the Suburban Carryall—Chevy ceases car production, shifting to military production for the war effort.

1950 – After resuming consumer car production in 1945, Chevy becomes the first company to introduce automatic transmission in a value-priced car.

1953 – Chevrolet introduces the Corvette for the first time. This model was the first in the industry to feature a production fiberglass body.

1956 – Dinah Shore sings “See the USA in your Chevrolet” at the end of her first talk show broadcast.

1958 – The first Chevrolet Impala comes out.

1963 – The Corvette Stingray, featuring a split rear window design, appears for its one and only year. Modern collectors understandably favor the model.

1983 – Due to production delays, this was the first year since 1953 that Chevy doesn’t release a new Corvette model to the public.

1992 – The one millionth Corvette rolls out.

2010 – First introduced in 1966, the Camaro comes back and outsells the Ford Mustang in short order. This was also the year in which Chevrolet VPs sent a memo to Detroit headquarters employees, admonishing them to use only the term “Chevrolet” when mentioning the brand. Employees who used the term “Chevy” were supposed to put a quarter in a jar, which was to be spent on “team-building.” The company later explained that it was not discouraging Chevy fans from using the nickname, and it kept running an ad campaign that used the short version of the brand name.

2011 – Chevrolet celebrates its one hundredth anniversary and introduces the Volt, the brand’s first electric car.

2016 – Chevrolet introduces the Bolt, an affordable electric car with a range of 200 miles.

Along with all these notable milestones, Chevrolet has also had its challenges despite its role as an early leader in car affordability. The later 20th century saw several small car flops, such as the infamous Corvair, featuring a rear-mounted engine, which Ralph Nader accused of being the most dangerous car in America. Chevy had a tough time with smaller cars in the 70s and 80s, when the Vega, Caprice, Chevette, and Citation all disappointed. GM famously filed for bankruptcy in 2009, but unlike Pontiac and other GM brands, the Chevrolet brand weathered the storm and came back with the new Camaro in 2010 and the Cruze in 2011. The Chevy Malibu ceased production in 1983, but it came back in 1997 and (unlike the Volt, Cruze, and Impala) is still being manufactured. Chevy owners can refresh relatively recent models with replacement parts, so if you’ve bent your Chevy Malibu rims, OEM replacement rims are available.

The history of the Chevy is filled with models that became classics, from big family cars and trucks such as the Suburban to sports cars such as the Corvette. The list Pandora put together in 2011 for the brand’s 100th birthday includes many hits—plus several titles where the reference slips by so fast that you might have missed it. We all remember Prince’s song “Little Red Corvette” and the lyric “drove my Chevy to the levy” from Don McLean’s “American Pie.” And maybe you caught the allusion to an “old gold Chevy” in Elton John’s “Crocodile Rock.” But can you find the Chevrolet reference in Neil Young’s “Natural Beauty”?

Bob Seger’s song “Like a Rock” also became permanently associated with Chevrolet in an ad campaign that ran for over a decade from 1991 to 2004. Perhaps unsurprisingly, many of the rock’n’roll songs that mention Chevy, including Seger’s “Night Moves,” refer to back seats and steamy windows. Others salute the car’s power or visual appeal.

Chevy has become synonymous with Americana. Car enthusiasts celebrate its classic models, collect the rare ones, and love to argue about each year’s new models. Whatever your opinion of the brand, one thing is clear: the history of the Chevy shows that Chevy is a survivor.