The History of the Toyota 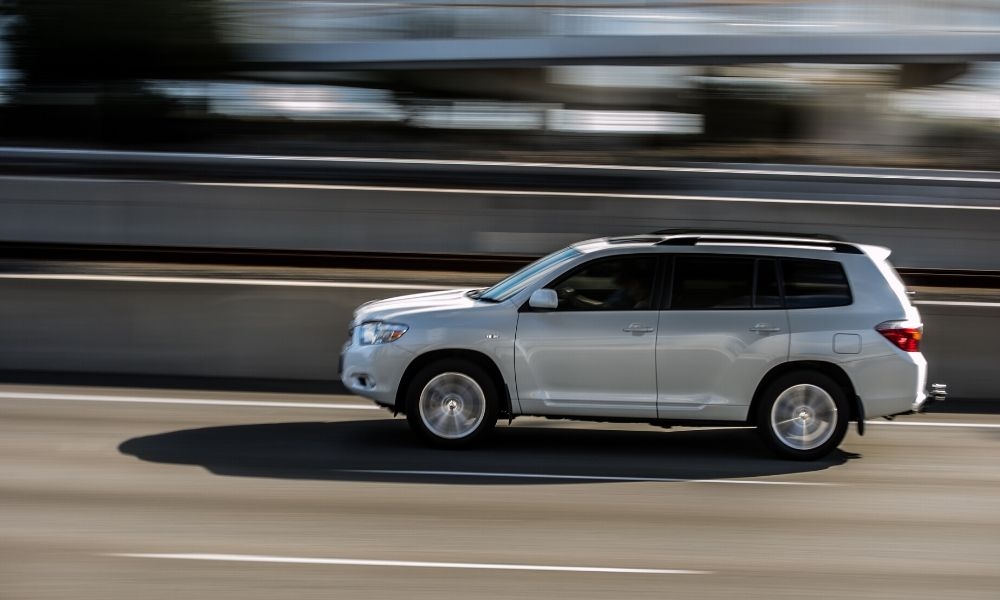 Toyota become the tenth largest company in the world by revenue in December 2019. Producing more than 10 million cars and trucks a year since 2012, Toyota has become the worldwide leader in sales of hybrid electric vehicles. The company produces vehicles under five brands, including Lexus; it also holds an interest in Subaru and operates jointly with car companies in China, India, and the Czech Republic. How did this global company achieve its place in the worldwide auto market? Learn more about the history of the Toyota brand here.

Toyota grew out of a family business, the Toyoda Automatic Loom Works. Its founder, Sakichi Toyoda, invented his Model G Automatic Loom in 1924. It featured an innovative auto-stop feature that later became a signature of Toyota’s production system. In 1933, the Toyota Motor Corporation was created as a division of the Automatic Loom Works, producing its first car in 1936. The next year, the carmaker incorporated as Toyota Motor Company, Ltd., and Sakichi’s son, Kiichiro, took on its leadership.

Following World War II, Japan’s economy was in ruins, and the automaker’s facilities were damaged. The company briefly stopped production after the war, but it was back in operation by the 1950s. Executives studied American car companies and, in 1957, established Toyota Motor Sales, U.S.A.

Toyota’s first car released to the American market was a dud. American drivers thought the Toyopet, which came on the market in 1958, was too expensive and not powerful enough. Toyota went back to the drawing board and released its Land Cruiser, which was met with greater success. By 1965, Toyota had reinvented the Toyopet and renamed it the Corona. That model was more successful, with beefed-up power, factory air, and automatic transmission.

The 60s and 70s were decades of expansion and acquisition as Toyota grew its exports and purchased three other Japanese companies—Hino, which made trucks and buses; Nippondenso, which manufactured electrical car components; and Daihitsu Motor Company. It released the popular Corolla to the U.S. in 1968 and continued to build a reputation for producing lower-cost, efficient cars. The Corolla now ranks as the best-selling passenger car of all time.

Post-war regulations kept Toyota separate from Toyota Motor Sales, but the two finally merged in 1982. Growing from its first headquarters in Hollywood, California—Toyota Motor Sales U.S.A.—the company opened a national sales headquarters in Torrance, California, in 1982. The 80s also saw Toyota become the first import brand to sell over a million vehicles in the U.S. in a single year, and Toyota formed a partnership with General Motors. The two carmakers created a two-brand manufacturing facility in California in 1984, and Toyota began production in the U.S. in 1986.

Branching Out and Up

Long known as a value brand, making quality low-cost, high-fuel-efficiency cars, Toyota took a position in the luxury market by establishing its new Lexus brand, which became the number one luxury import in the U.S. in 1991. The popular Camry followed on that success, achieving the status of the number one-selling passenger car in America in 1997. Lexus edged out Mercedes in 2000 to become the best-selling luxury brand in the U.S., and it has held its leadership in that category ever since.

That same year, Toyota’s reputation for fuel efficiency took on a new form with the release of the hybrid Prius. In the first decade of the 21st century, Toyota continued innovating: it released its first hydrogen fuel cell vehicle for testing, and the Prius’ Hybrid Synergy Drive debuted in 2004. The company brought a hybrid into the Lexus luxury line and added a hybrid to the Camry line in 2006. Production of the Camry came to the U.S. that same year.

After a slump related to the global recession in 2008, Toyota came back with new, high-mileage hybrids. Toyota persevered through recalls and penalties due to floor mats, stuck accelerators, and air bags in 2010, retaining its brand dominance in the passenger car area with Camry and maintaining the Lexus brand as a top luxury choice.

The world watched in horror as the devastating 2011 tsunami destroyed villages and took thousands of lives. Just as production began to recover, floods stopped two plants in Thailand from operation. But Toyota kept going, redesigning cars and adding new models to the Prius line. Amazingly, just a year after the earthquake, tsunami, and floods, Toyota won awards for customer satisfaction and dependability.

More Made in the USA

The 2010s saw Toyota open more facilities in the U.S., including new headquarters in Texas, Michigan, and Kentucky. Its Mississippi and Indiana plants reached milestones, sending out their 500,000th Corolla from Kentucky and their four millionth vehicle from Indiana. Its motor manufacturing facility in Alabama produced its four millionth engine.

In 2015, Toyota announced it would establish the Toyota Research Institute to concentrate on artificial intelligence and robotics. The Institute will have facilities near Stanford University on the West Coast and at MIT in Massachusetts back East.

Toyota keeps adding to its track record of innovation, resilience, and recovery through disasters, recalls, and global competition. American car buyers have been loyal and enthusiastic adopters of both the Toyota and Lexus brands, and there’s no end in sight for the company’s success in the U.S.

We hope you enjoyed learning about the history of the Toyota. With a record-setting sales history, the number of Toyota Corollas and Lexus models on the road means that OEM (original equipment manufacturers) will have their work cut out for them for years to come. If you drive one of those trusty, popular cars, know that the WheelerShip can help should you need to replace your 2014 Toyota Corolla rims or find wheels for your Lexus. Our experts can match the year and trim of your car and ensure that you get high-quality replacement wheels for your vehicle.