The History of the Hyundai 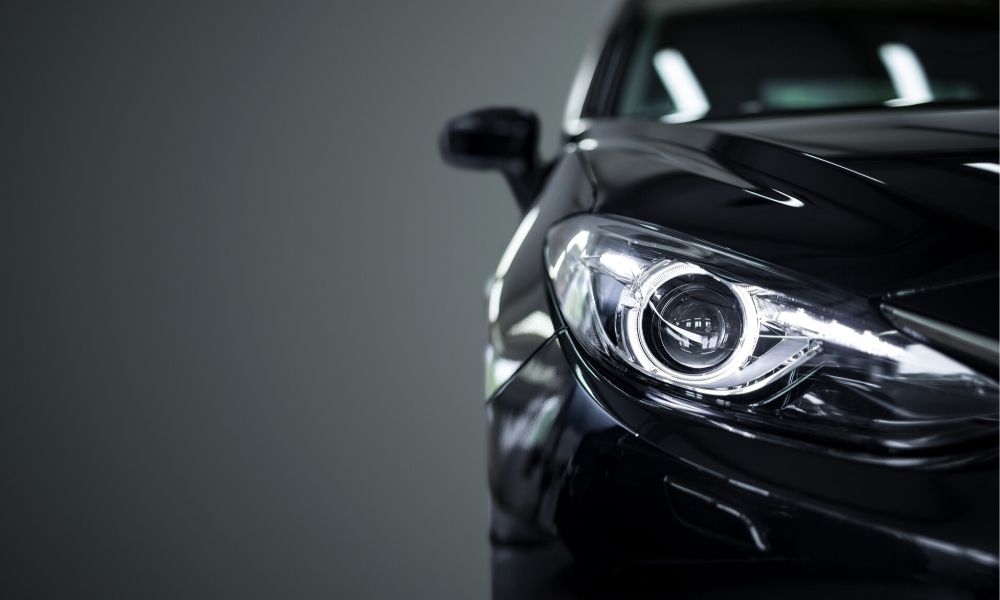 In 1947, Chung Ju-yung founded the Hyundai Engineering and Construction company in South Korea. Twenty years later, after a stint working for the Korean Ministry of Transportation, Chung launched his next and more successful project, the Hyundai Motor Company.

Hyundai partnered with Ford Motor Company to produce its first car, the Cortina, in 1968. However, Hyundai wanted to produce its own cars, so it embarked on an ambitious development program by hiring several British engineers, including George Turnbull, former managing director for Austin Motors of British Leyland. With the help of these British auto experts, Hyundai developed the first fully South Korean car, the Pony, and succeeded in exporting it first to Ecuador and, ultimately, to Canada.

Unfortunately, the Pony didn’t meet U.S. emissions standards, so Hyundai got to work creating the Excel, which it began selling in the U.S. in 1986. Initially hailed as a great buy, the Excel began suffering from a growing reputation for poor quality. Not to be deterred, Hyundai invested in research and development with a focus on quality control. The brand experienced a steady rise in reputation, and Hyundai introduced the Sonata in 1988.

After the introduction of the Sonata, Hyundai quickly developed its own proprietary engine and its own transmission. That same year, the company also began producing flex-fuel cars, and an electric version of the Sonata debuted in 1991. Hyundai also introduced the Accent, the Dynasty, and the Tiburon and produced its 10 millionth car in the 1990s. The company acquired rival Kia Motors in 1998, and that same year, it introduced its 10-year, 100,000-mile power train warranty.

The next year, founder Chung Ju-yung transferred control of the company to his son, Chung Mong-koo. To expand brand awareness, the company extended its extraordinary warranty to cars sold in the U.S. and became a sponsor of the World Cup soccer competition. Hyundai earned second place in J.D. Power’s initial quality listing in 2004, when it began offering two years or 24,000 miles of free maintenance—a milestone not only in the history of the Hyundai, but in auto history generally.

The company suffered a major reputational setback in 2006 when Chung Mong-koo was arrested and charged with embezzling the equivalent of 106 million U.S. dollars. Kim Dong-jin replaced Chung and led the company forward. A hybrid Sonata went on the market in the U.S. in 2011.

Like that of other automakers, the history of the Hyundai brand includes rounds of recalls and even a scandal involving inflated fuel efficiency, but Hyundai has continued to innovate and earn top safety ratings for many of its models. Hyundai is now the third largest automaker in the world.

If you own a Sonata and find yourself in need of replacement wheels, the WheelerShip can supply 2011 Hyundai Sonata rims and many more OEM products.