The History of the Acura Type S 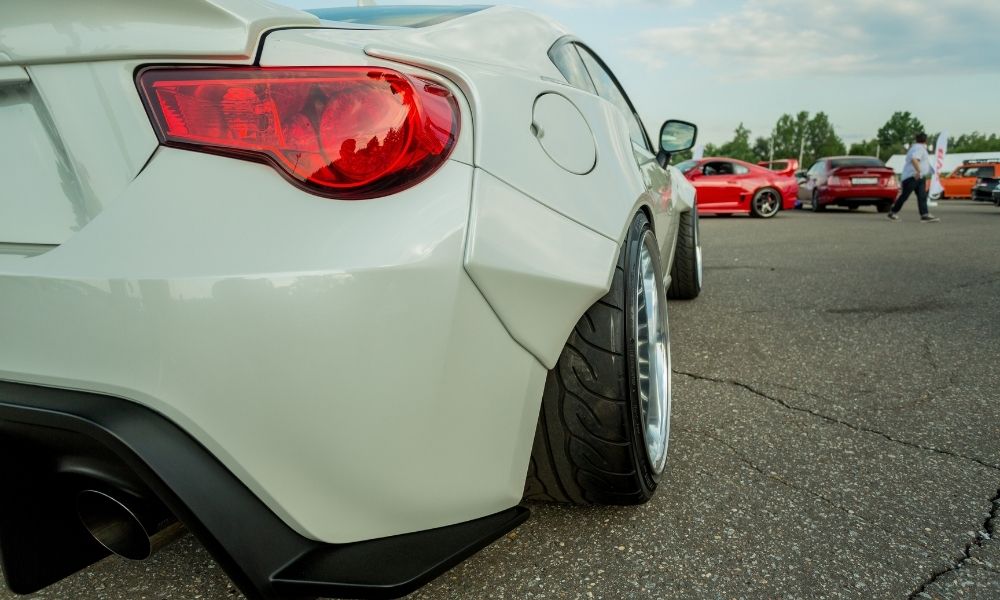 Type S performance models have long played a significant role in Acura’s performance lineup by providing more horsepower, better handling, and stronger braking, all without eliminating the creature comforts we love in modern cars. As Acura prepares for the grand return of Type S models, let’s take a closer look at the history of the Acura Type S to better understand its significance.

Though the Type S models began in 1997 with the NXS Type S, they were exclusive to Japan and weren’t introduced to the US market until 2001. The debut 3.2CL Type S came with a 3.2-liter V6 engine with 260 horsepower and a 5-speed automatic with a manual shift function. The coupe featured 17-inch wheels and tires with a sports-tuned suspension.

The 3.2TL Type S sedan debuted a year later. Featuring the same performance and components as its coupe predecessor, the Type S sedan provided greater luxury and a sleeker design in comparison to the more economical appearance of the coupe.

The third model to join the family during this era was the RSX Type S in 2002. This model featured a new 200-horsepower, 2.0-liter I-VTEC 4-cylinder engine, and it was exclusively connected to a 6-speed manual transmission. In 2005, the RSK Type S model was upgraded to 210 horsepower alongside some stylistic changes, including a more prominent rear wing.

The next model debut wouldn’t come out until 2007 with the TL Type S, a third-generation model of earlier TL Type S models. It featured a 3.5-liter V6 engine that totaled 286 horsepower, in comparison to the 258 horsepower of earlier TL models. This model also had an exclusively manual 6-speed transmission and 4-piston Brembo brakes.

Most notable about he new features were the design advancements to the wheels. The updated Acura TL Type S wheels were sportier and more sophisticated in comparison to their predecessors. A sleek hyper-silver color, the rims featured a very distinct style that set them apart from competitors and older models alike.

As of 2021, we now eagerly anticipate the next chapter in the history of the Acura Type S. The TLX Type S graces showrooms as the best-performing Acura sedan yet, boasting a mighty 355 horsepower from a new Type S Turbo V6 engine; a quick-shifting 10-speed automatic transmission; and a torque-vectoring all-wheel drive.

Also debuting is the MDX Type S, the first-ever Acura SUV to hold the Type S performance badge. Building upon Acura’s MDX flagship model, this SUV contains many of the same components as the TLX Type S. However, we won’t know more details about this model until we’re closer to its formal debut in 2022.