The Dangers of Driving on a Bent Rim 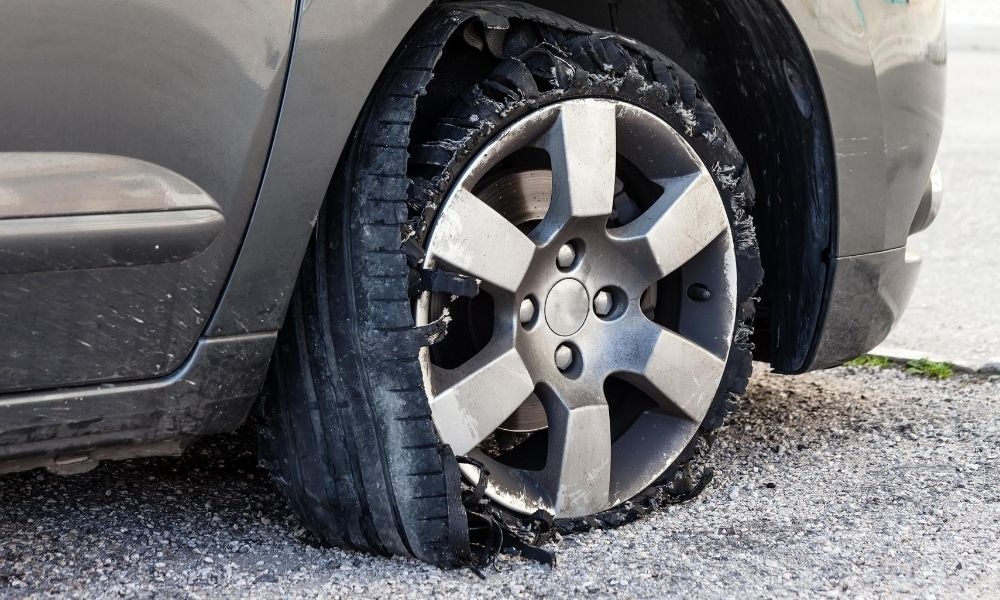 Having a flat tire is an obvious problem—you won’t be able to get far without noticing. Having a bent rim, on the other hand, is not as obvious. There’s no flashing light to warn you. You may not even feel it as you’re driving but that doesn’t mean it doesn’t post a threat to you. Knowing the dangers of driving on a bent rim will help prevent you from having future accidents.

Before you can understand how dangerous it is to drive on a bent rim, you must first know what exactly causes this in the first place. There are a variety of things that can cause a bent rim, but below are some common occurrences.

What Are the Signs of a Bent Rim?

Knowing the causes of a bent rim is important to prevent them. But as it was previously mentioned, having a bent rim isn’t the most obvious thing. Recognizing these signs of a bent rim will help you prevent further damage to your car.

The Dangers of Driving on a Bent Rim

Now that you know what causes a bent rim and what it looks like, it’s important to know why they’re so dangerous in the first place. Driving on a bent rim can over time decrease the air pressure in your tires. This can lead to a flat tire or a blowout, which can cause a severe accident.

Bent rims can be caused by a misalignment. This itself is a danger to you and your car because it can lead to steering issues, making it hard to drive safely. You’re better off getting a replacement to avoid the dangers of driving on a bent rim.

Imagine—you just purchased a used car and you begin to notice your 2012 Honda Civic wheels keep losing air pressure. This is a sign you have a bent rim. Whether you’re driving a Civic or not, here at The WheelerShip, we can help get your car back to looking just right.