A Brief Timeline of Honda’s History 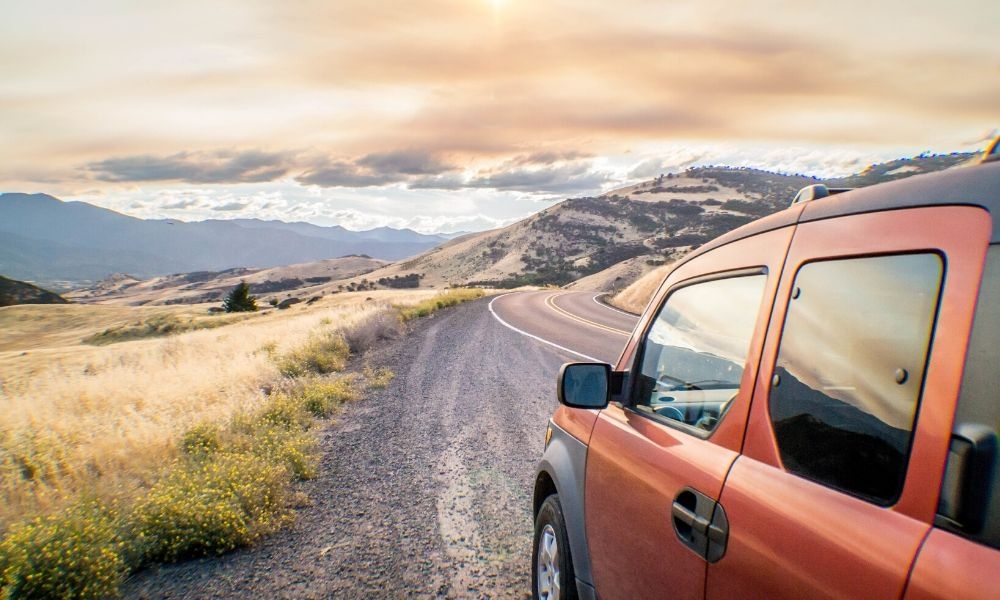 If you’re a driver of one of the many Honda cars on roads all over the world, you might wonder about its history. Honda stands today as one of the top automobile manufacturers in the world. The background of Honda has humble beginnings—it starts with a loan from a friend to manufacture piston rings. They didn’t achieve their success overnight, however. This company earned its title through decades of research and hard work. Here we provide a brief timeline of Honda’s history of how this car manufacturer grew from a small company to an international conglomerate.

1941 – By this point, Honda’s piston rings are a considerable success.

1949 –The Honda Technical Research Institute is liquidated, and the resulting funds are used to create the Honda Motor Company and the first car of Honda, the Honda N600, is manufactured.

1964 – Honda stands as one the most successful motorcycle manufacturers in the world.

1986 – The company distributes its Acura luxury car line in the U.S. and Canada.

1988 – Honda becomes the first company to have an American-built car exported to Japan. The Honda Accord becomes the best-selling car in the U.S.

1998 – Honda presents the Civic Natural Gas to the world.

1999 – The company releases the 2000 Honda Insight in the U.S. It’s the country’s first gasoline-electric hybrid vehicle—one gallon of gasoline can last for 70 miles.

2001 – The Civic Coup is the first car to receive a 5-Star Safety Rating from the NTHSA.

2012 – The global sales for Honda vehicles officially reach over 1 million.

Today – Honda remains one of the top vehicle manufacturing companies in the world. They maintain their title by constantly evaluating consumer needs as they move into the future. The company hopes to distribute solely electrical vehicles by 2025.

Does learning the Honda history timeline inspire you to freshen up your own vehicle? In order to keep your own Honda performing, you need to get the proper replacement parts. WheelerShip is dedicated to providing high-quality parts—such as 18-inch rims for the Honda Accord—to our customers. To learn more, contact us today!