A Brief History of the Mercedes-Benz Brand 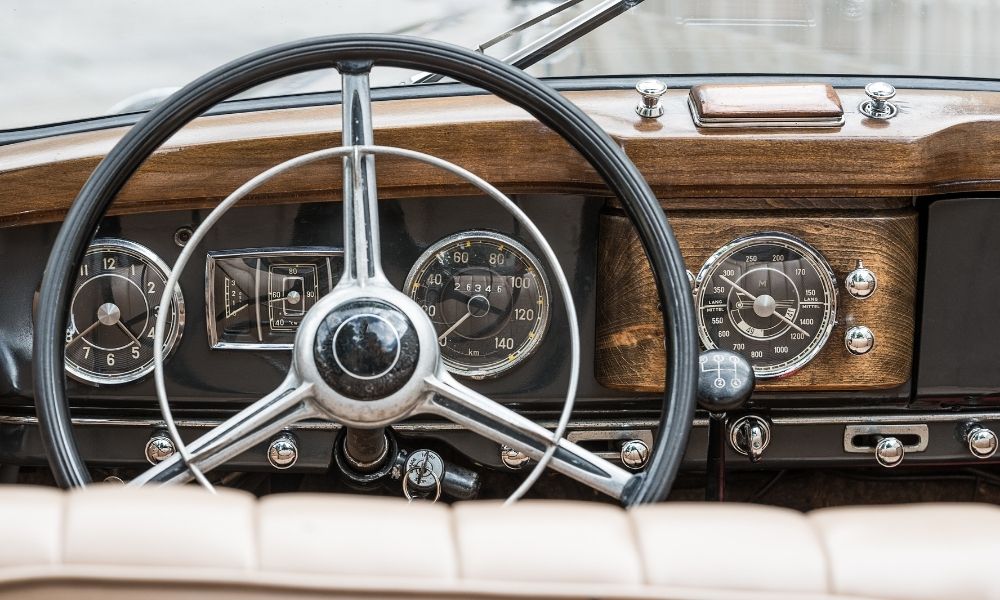 Mercedes-Benz is one of the oldest, best-known car brands in the world. Today, the company is one of the main distributors of luxury vehicles in the automotive industry. But how did the brand form, and how did it come to be so successful? This article will give you a brief history of the beloved Mercedes-Benz brand.

The story of the Mercedes-Benz brand begins in the 1880s with two engineers, Gottlieb Daimler and Carl Benz, who were both individually working on furthering automotive technology. In 1884, Daimler, along with his partner Wilhelm Maybach, created an internal combustion engine, the "Grandfather Clock," which was designed to power automobiles. In 1890, Daimler and Maybach founded their company, Daimler-Motoren-Gesellschaft (DMG).

Meanwhile, in 1883, Benz founded his company, Benz & Cie. In 1885, Benz created the first motor vehicle, a bicycle-powered by a motor. Then in 1886, Benz created and patented the first automobile, the Benz Motorwagen. In 1901, DMG released the first Mercedes. A few years later, DMG adopted the famous three-point star as the logo of the Mercedes brand.

Two Minds Are Greater Than One

For years, Daimler and Benz continued on separate paths, independently working on advancing the automobile. But with the beginning of World War I in 1914, the two separate automobile companies began to feel the economic stress in Germany. To survive the economic crisis, the two companies merged to form Daimler-Benz AG in 1926. The newly merged company then began to release Mercedes-Benz vehicles, which were quite well-received thanks to the trusted combination of two of the world’s oldest automobile manufacturers. The logo of these vehicles became a combination of the two prior companies’ logos: the three-pointed star of the Mercedes brand and the laurels of Benz.

Since the merger almost 100 years ago, the company has continued to advance and innovate in the automotive industry. The brand continues to be the most popular luxury car brand in the world and the three-point star and laurels remains iconic to this day. This is a very brief history of how the Mercedes-Benz brand you know and love was born.

If you need your Mercedes OEM Alloy Wheels, the WheelerShip is here for you. Check out our inventory to find the parts you need for your car.