A Brief History of Mazda Vehicles 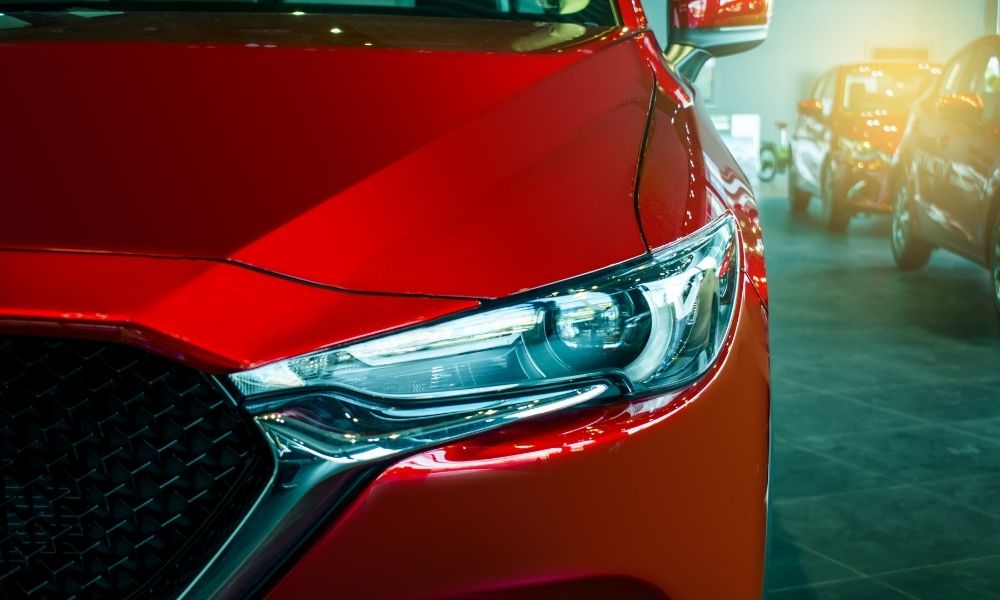 Take a drive down any road, and you’ll likely see a Mazda or five on the way. Mazda vehicles are well-known in the US and beyond for their sleek designs, affordability, and being quite fun to drive. Learn more about the background of these popular cars in this brief history of Mazda vehicles. #zoomzoom

The first vehicle Mazda manufactured was the Mazda-Go, a three-wheeled motorcycle-like vehicle. Over the next few years, Mazda vehicles continued to develop, but the start of World War II and the bombing of Hiroshima put a hold on production. By the late 1950s and early 1960s, Mazda had a more complete lineup, consisting of about 30 different models from four-wheel trucks to coupes.

One of the most significant technological advancements in Mazda’s history is the invention of the Wankel rotary engine in 1961. This innovative engine technology set Mazda apart from other car manufacturers at the time. In 1967, Mazda, in partnership with NSU, released the first car to include a rotary engine: the Cosmo Sport 110S. In the late 1960s to early 1970s, Mazda entered foreign markets for the first time, including the Canadian, European, and American markets.

Fun fact: Mazda is the only car manufacturer to have made a pickup truck with a Wankel engine!

Mazda in the Present Day

Mazda vehicles have only improved since the events of this brief history of Mazda vehicles. Its lineup now includes everything from the versatile CX-5—a streamlined, compact SUV—to the smaller Mazda6 sedan, the even smaller turbo Mazda3, and the bestselling MX-5 Miata two-seater sports car. Mazda models are a great choice for those who appreciate quality craftsmanship in a vehicle but also prefer to save money on their vehicle.

Breaking news: In May 2021, Mazda announced they would be retiring the 6 family sedan and this would be its last model year. But have no fear - you can keep your Mazda6 in top condition by performing proper maintenance on it regularly, including caring for its wheels. If you’re ever in need of a new set of wheels for you 2013 Mazda6 rims (or another 6 model year), check out the beautiful and functional options available at WheelerShip.