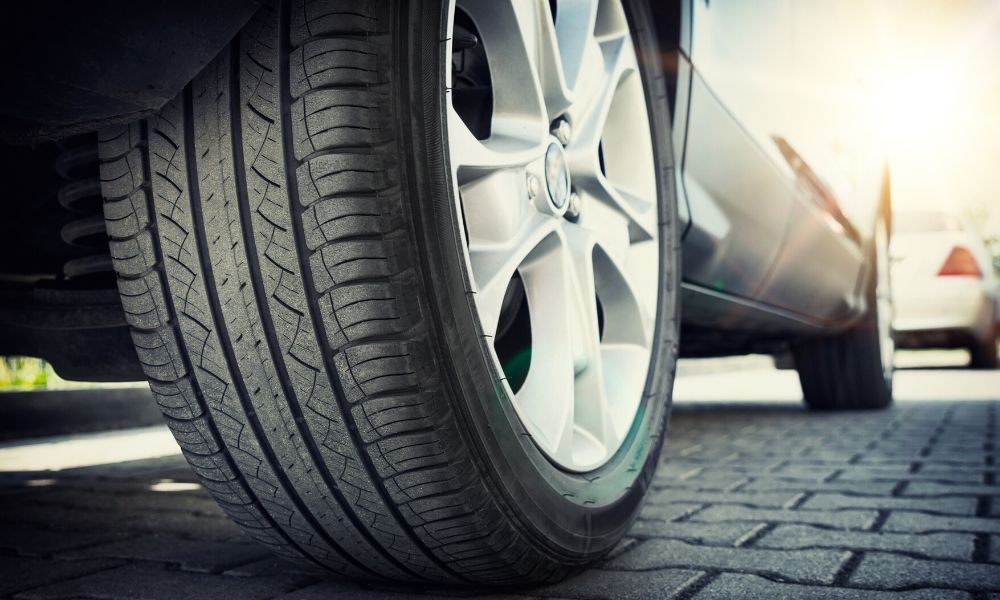 When it’s time to trade in, trade up, or just replace a car that’s not so reliable anymore, it’s important to consider what type of drive system is best for you. The acronyms—2WD, 4WD, and AWD—simply refer to how many wheels receive power from the engine at any given time. Car enthusiasts can argue about this until they’re blue in the face, but for most people, choosing which kind of drive system isn’t really that hard. How you spend most of your driving hours will likely determine which type of drive system to choose. Here we define the differences between 2WD vs. 4WD vs. AWD.

Two-wheel drive is exactly what it sounds like: the engine sends power to two wheels, and the other two just roll with it. But which two wheels receive power? Most everyday passenger sedans these days have front-wheel drive (FWD). This kind of system works fine for most normal types of driving in moderate climates. It’s good for climbing hills; it’s less expensive to manufacture; and it makes for sleeker interior design. Rear-wheel drive (RWD), on the other hand, is more common in high-performance vehicles, sports cars, and pickup trucks. RWD tends to provide better traction with heavy loads for trucks. Plus, since the only thing the front wheels have to do is steer and roll, car makers can give more attention to front end suspension for better handling in performance cars. In short, two-wheel drive is fine for most normal driving in rain and light snow.

Again, it’s just what it sounds like: in four-wheel drive vehicles, power goes to all four wheels—just not all the time. Either the driver manually decides or the car automatically decides when to engage four-wheel drive, depending on driving conditions. Four-wheel drive is best for off-road enthusiasts who anticipate extreme conditions, such as dirt roads with lots of rocks, gravel, hills, bumps, and mud. Four-wheel drive vehicles may have high and low gear ranges. Some even have locking differentials, which keeps all the wheels turning at the same speed. That way, if one wheel loses traction, maximum power still goes to the other wheels. This is helpful in severe conditions such as mud, deep snow, or rocky off-road terrain. Four-wheel drive is essentially for severe off-road conditions. If you’re not serious about off-road driving, then you probably don’t need 4WD.

Many people think AWD is the same as 4WD, but that’s incorrect. AWD is always engaged, and the car decides how much power to supply to the front or rear wheels. AWD systems generally favor one set of wheels over the other; for example, some designs choose to maximize front traction during acceleration. However, the system will adjust to redistribute power if it detects slipping in one axle or the other.

AWD systems are helpful for messy or changing road conditions. If you live in a climate where rain, snow, sleet, and ice can all occur in the same day, AWD is a good choice. It can also handle light off-road conditions. Many SUVs, some cars, and even some minivans feature AWD. All-wheel drive adds weight to a vehicle, which can boost traction but impact fuel economy. Beware of becoming over-confident with AWD. It might be easier to get going in slippery conditions, but you’ll still need plenty of time and distance to stop, so watch your speed.

If you made a wrong turn, found yourself off-road in your 2WD sedan, and bent your rims, never fear. You’ll find a wide variety of replacement wheels, from Honda Accord sport rims to wheels for Audis, Chryslers, Chevys, and many more, at The WheelerShip.