History of the Nissan 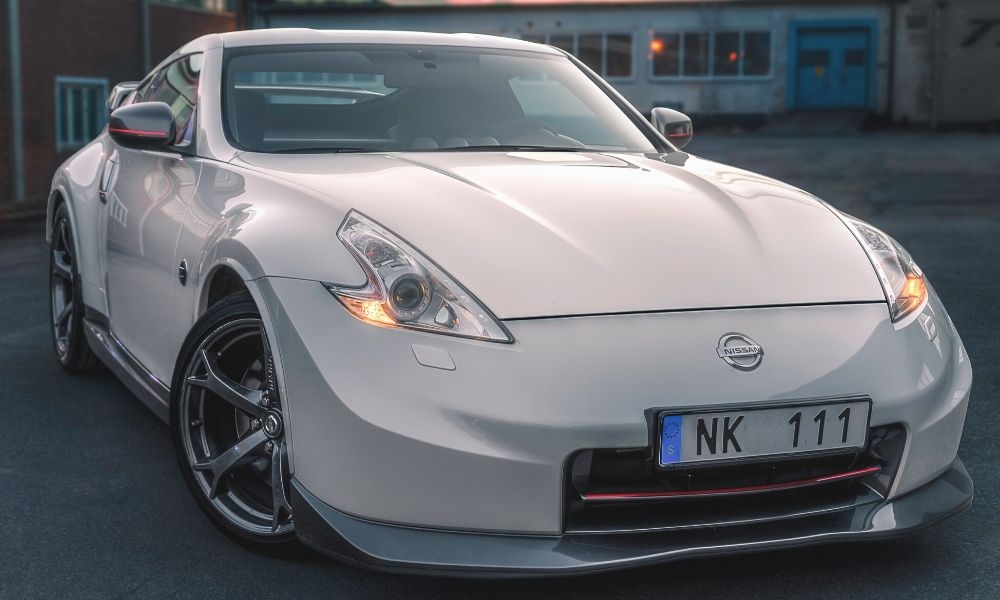 Masujiro Hashimoto founded Japan’s first automaker, Kaishinskha Motor Car Works, in 1911. They called their first car the DAT and rolled it out in 1914. After two name changes and years of primarily producing trucks for the military market, the company, at the time called DAT Motors, merged with Jitsuyo Jidosha and became DAT Jidosha Seizo Automobile Manufacturing Company. The new entity produced cars and trucks under the name Lila.

The Datsun Type 11, a smaller car, came out in 1931. In 1933, the Nissan Group, then an auto parts and foundry company, took over DAT motors as its first auto manufacturing operation. During wartime, Nissan ceased production of cars and switched over entirely to producing trucks and other military vehicles. When the war ended in 1945, the Allied occupying forces permitted only one plant to resume auto production. Nissan’s other auto manufacturing facilities did not come back into service until 1955. This began a burst of production and global expansion, including the advent of plants in countries other than Japan. In the early ’50s, Nissan agreed to assemble Austins and sell them in Japan. Through the decade, Nissan produced over 20,000 Austins.

The history of the Nissan took a major step forward in 1958, when the company began exporting cars to the US. Nissan Motor Corporation USA began in 1960. Nissan merged with the Prince Motor Company in 1966, adding models to its line, and developed a new engine design called the Nissan L in 1967. This new engine design helped the company’s Nissan Model 510 gain a firm place in the international sedan market. Nissan built on the success of the 510, creating the 240Z sport car. Nissan began production of Datsun cars in Australia in 1968.

The oil crisis of the 1970s saw Americans seeking cars with better fuel economy. The company debuted the Datsun 210 “Honeybee,” which could get 41 miles out of one gallon of gas. In the late ’70s and early ’80s, Nissan started making motorboats and worked with Martin Marietta under an aerospace cooperation agreement. Nissan retired the name Datsun in the US in the ’80s and began to introduce high-performance luxury cars under the Nissan brand, bringing out the Infiniti line in 1989.

Nissan endured a prolonged slump through the ’90s, despite the success of its Altima brand. Global economic conditions, the resilience of American car brands, and a failure to predict US consumer preferences for value and innovation set Nissan back. In 1992 Nissan partnered with Ford to produce a minivan called Quest in Japan and the Ford Windstar in the US.

Throughout the ’90s, Nissan failed to recognize the lasting popularity of minivans and SUVs, and its rivals Toyota and Honda surged ahead with these and also with sedans like the Accord and Camry. Lexus eclipsed Infiniti.

The auto industry went through consolidations and mergers in the ’90s, and Nissan was no exception, partnering with Renault in 1999 and shedding non-auto-related business units. Nissan’s history since then has seen a slow and steady climb, and in 2013 became the sixth-largest automaker in the world. It became a leader in electric vehicles with the Leaf and sold more than 300,000 of them by the first half of 2018.

Nissan’s success and ability to reinvent itself means that many of its cars from earlier model years are still on the road. For example, Nissan introduced a completely redesigned Sentra in 2013 with a sleeker, modernized look. The company continued to refine styling for the Sentra through the rest of the decade. The WheelerShip can supply you with replacement Nissan Sentra rims that fit many Sentra model years.