8 Foreign Cars You Might Be Surprised Are Made in America 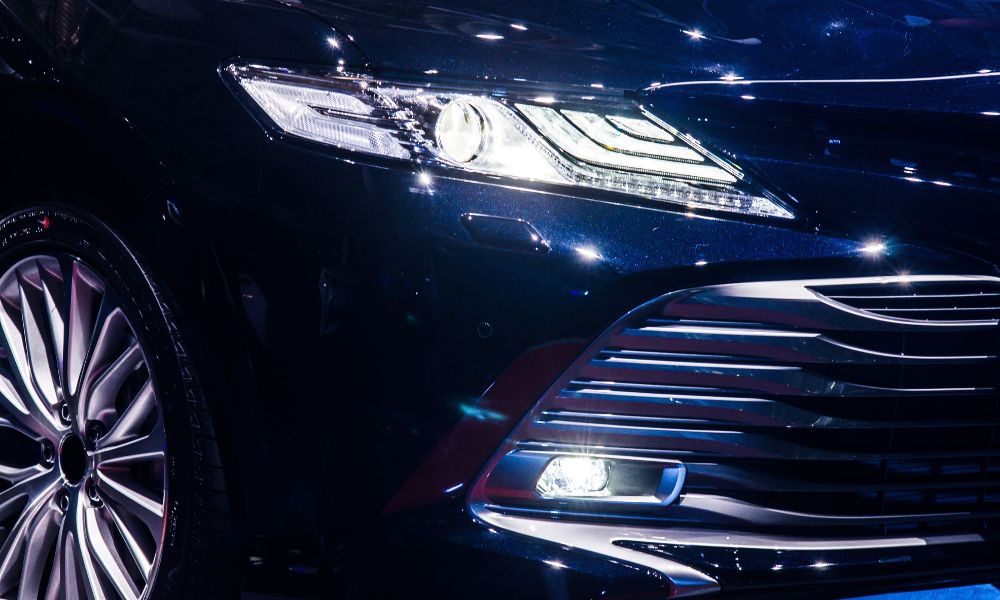 Did you know that nearly 50% of cars on the road in the United States are foreign makes? However, the statistic is a little misleading. In reality, many of those foreign cars are actually made right here in the U.S. (to eliminate factors such as import and export costs). Here are eight foreign cars you might be surprised are made in America.

We’ll begin with this stylish Japanese sedan. Manufactured in Ohio, Acura desires to maintain the Japanese design philosophy of their family vehicle while increasing its performance to be more akin to what American drivers may expect from their vehicles.

Acura’s range-topping hybrid supercar is an even bigger surprise because it’s not only made in America, it follows American design principles—forget the more compact appearance of your typical Japanese car. Each NSX is hand-crafted by specialized technicians.

Toyota has long been a popular car brand in America, and the Toyota Corolla is perhaps one of the most common models of car you’ll see on the road. As a result, much of their production occurs in a factory in Mississippi where cars and components have been made, dating back to the wheels for the 2016 Toyota Corolla.

Similarly, the Toyota Camry was wildly popular in the early 2010s. And while the craze for the Camry has declined in the 2020s, Toyota Camrys are still being churned out of their factory in Georgetown, Kentucky, where they’ve been responsible for keeping up with demand since 1988.

Honda vehicles have long retained their more economical designs from Japan, so you may be especially surprised this foreign car is made in America. The North American market loves its SUVs, and the Honda Pilot was designed specifically to capitalize on that demand. So, it’s no wonder that the production of the Pilot would take place in the U.S., specifically in Alabama.

Americans love their trucks almost as much as we love our SUVs. The Honda Ridgeline appears as a very American-designed truck, though it retains some rounded features you would see in typical Japanese designs.

Also intended to capitalize on North America’s demand for SUVs, the Ascent is the biggest Subaru vehicle in production. This SUV, made in Lafayette, Indiana, is capable of seating eight people while retaining a five-star safety rating.

As a staple in the Subaru lineup, the Outback is essentially a lifted version of the Legacy sedan’s wagon variant and is also made in Indiana alongside the Ascent.