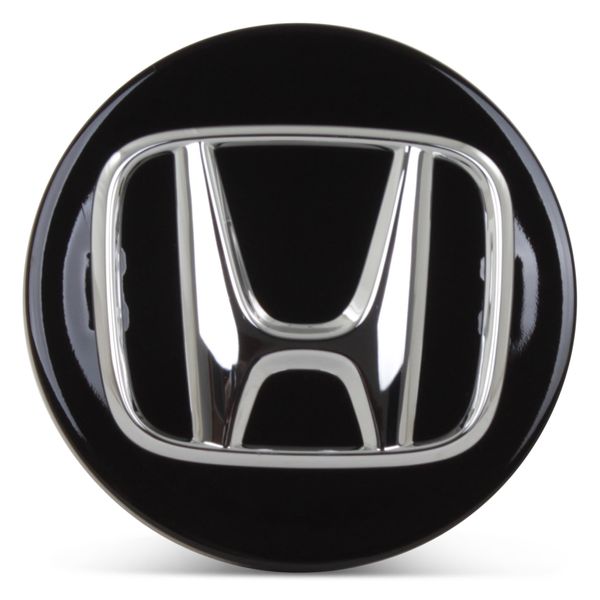 This Honda center cap does NOT fit on the Honda Accord wheels in 2018 or later.

This part is compatible with 507 vehicles. Please select your vehicle to ensure compatibility.