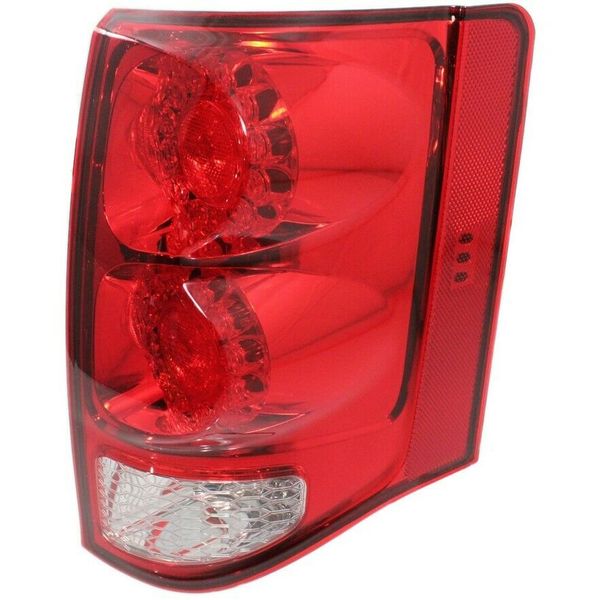 This aftermarket tail light was offered by Dodge for the Grand Caravan models, including the following:

These 2011–2020 Dodge Grand Caravan tail light replacements are DOT/SAE compliant and meet or exceed FMVSS 108 standards for photometry and safety compliance. This is a complete LED tail light assembly with bulbs included. It comes with OE-comparable fasteners and mounting tabs for precise fitment and hassle-free installation. There is a special coating on the lamp's lens surface to prevent hazing and fading, and ensure proper illumination and safety. These Dodge Grand Caravan tail lights for the passenger side are DOT certified and come with a lifetime limited warranty.

This part is compatible with 121 vehicles. Please select your vehicle to ensure compatibility.