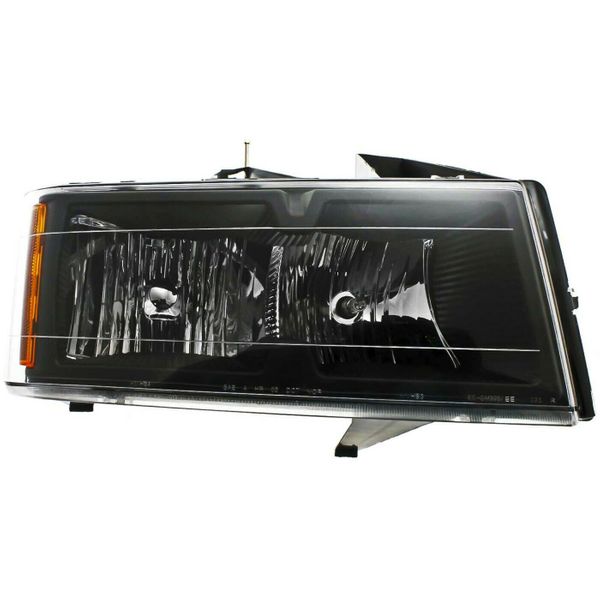 This aftermarket headlight was offered by Chevrolet and GMC for several models, including the following:

This part is compatible with 736 vehicles. Please select your vehicle to ensure compatibility.