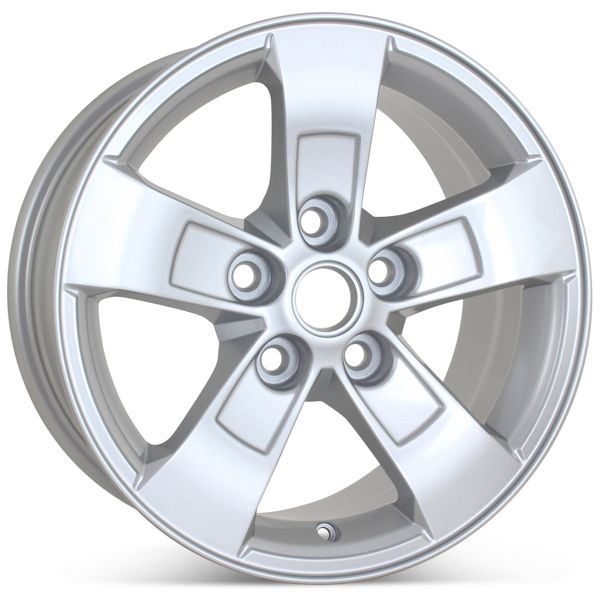 This part is compatible with 30 vehicles. Please select your vehicle to ensure compatibility.